No items found.
Go to store
Product is not available in this quantity.
Get in touch   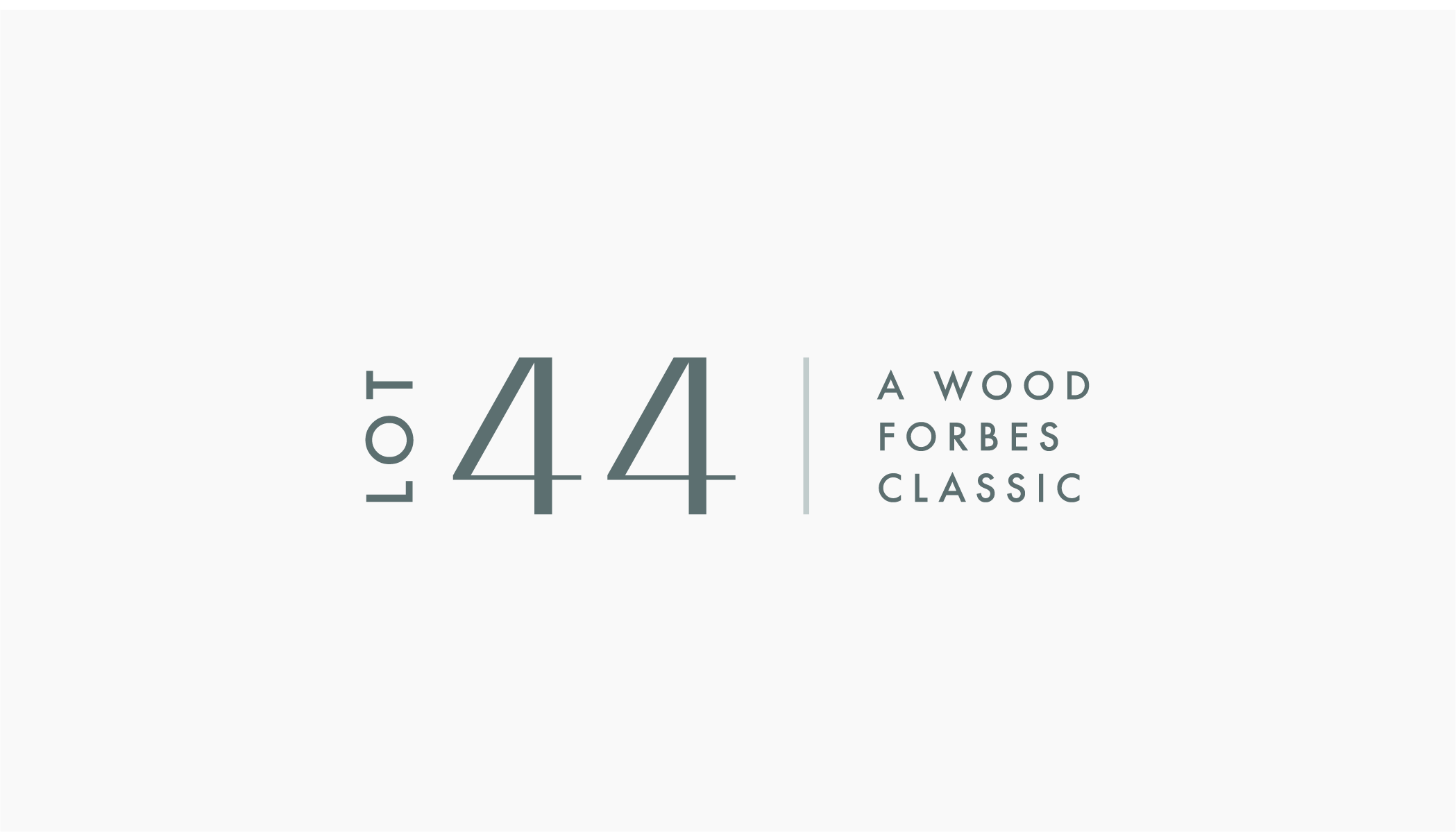 Although this lot can be traced back to the 1840's. There were no records of ownership until 1857, they show that the original frame building on the lot was owned by hotel owner John Forbes. A year later in 1858 the property ended up in the hands of Peter Woods as Forbes's executor. From there it site stayed in the Woods family for quite some time. This is the same Woods family that built the "old" Albion hotel, the first brick hotel in Stratford.

Over the years tenants and businesses came and went... Stables, millers, cabinet makers, and butchers to name a few. Various buildings had been built and torn down until 1912. In 1912 the classic theatre was built and ran for about 35 years. Between 1950 to 2020 there has been numerus businesses that have used this space, with some major renovations taking place in the 1970's.

Immediately recognizing this properties potential (both location and architectural uniqueness). The BMI group acquired the lot and building with the intention of bringing it into the modern era. Major renovations followed to help accommodate new business and people looking for a place to stay.